ElectriCITY is a citizens initiative to reduce the climate footprint in cooperation with companies, researchers and Stockholm City.

We set climate goals at the district level – “twice as fast improvement as the one in Stockholm city” – to drive on and help Stockholm succeed in reaching the goal of becoming a fossil-free city in 2040. Our strength is that we have leading companies, research institutions and municipal administrations as members and partners in our organization.

ElectriCITY is an economic association and has been in cooperation with Sjöstadsföreningen for several years, and the environmental management has been working actively to engage the housing associations and residents in Sjöstaden in the work on concrete energy and climate measures. Hammarby Sjöstad now hosts a number of test beds in smart energy, sustainable transport and sharing economics.

We have published a brochure, this you can download here!

In order to achieve a climate target equivalent of one and a half tons of carbon dioxide emissions per person/per year, we must all consider how we can contribute. The way we live, how we travel, what we eat and what we use in our day-to-day lives all play a part. We need to reflect over what we can do that makes a difference. It’s just not about the bigger picture, but rather what we as individuals can accomplish here at home.

For example, we can heat our buildings using renewable energy sources, we can charge our electric cars using solar power and travel in relative silence by doing away with combustion engines. The future is already here and it’s not a question of using less energy, but rather using clean energy smarter that will allow us to reach climate targets. It is about our concern for the environment, our children and our grandchildren.

One of our initiatives is called Energy at Home. The concept is based on practical work that enables us to increase our knowledge of the our energy systems, fix problems that may arise, encourage money-saving investments and reduce energy costs.

Another initiative of ours is called Charge at Home. Primarily this focusses on increasing the number of electric cars on our roads in order to reduce carbon emissions from fossil fueled vehicles. However, it’s a bit like the old question of the chicken or the egg: If there are no charging points available for electric cars then interest in upgrading to a climate smart vehicle will be low. But if the infrastructure is in place, is easily accessible and simple to use, then interest in electric cars will go up. So what is the best way to move forward? We have already assisted many housing associations when they installed charging points in their underground car parks. 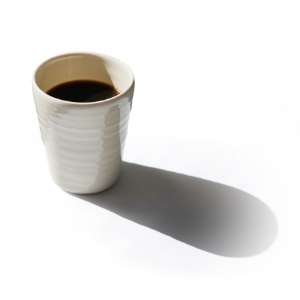 It is 2011 and ten very enthusiastic residents of Hammarby Sjöstad are sitting around my kitchen table. All of us agree that our borough has failed to live up to the ambitious environmental goals that were set when it was initially built.

Questions were asked: How can we renew a new city? What can be done to ensure that Hammarby Sjöstad becomes more climate-smart and sustainable? Discussions included a more efficient use of energy in our buildings and a transition to electric vehicles while showcasing how a ‘green economy approach’ could influence future urban developments. Following the creation of ElectriCITY, we teamed up with some 30 innovative companies and research organizations to formulate a way forward.

Together with our local housing associations and Sjöstadsföreningen (The Hammarby Sjöstad Association) we are turning words into actions by installing charging points for electric vehicles in all of our underground car parks, optimizing and making investments in existing energy systems, developing renewable energy sources, implementing environmental upgrades for waste disposal vehicles, introducing a shared economy approach to create a better place to live and improving recycling practices.

Can Hammarby Sjöstad be a forerunner in Stockholm’s ambitious plans and reach the environmental goals as early as 2030, while at the same time inspiring other boroughs to follow suit? I think so. We have some 30-plus on­going initiatives within our project Hammarby Sjöstad 2.0. This journal discribes two of them – Energy at Home and Charge at Home. Both are very important and we have already made significant inroads.

May you be inspired!

Allan Larsson, the Founder of ElectriCITY

When construction of Hammarby Sjöstad began at the end of the 1990’s environmental goals were ambitious. It was to be a modern suburb built using the latest technology. Residential and commercial energy consumption should be low, people would choose public transport rather than cars, garbage would be used to produce district heating and food waste would be turned into biogas for cooking and fuel for vehicles.

“It will be twice as good when it comes to sustainability in comparison to other urban development!”, declared politicians at the time.

The Hammarby Model  is a natural cycle approach to urban living still inspires hundreds of foreign delegations to visit Sjöstaden each year. 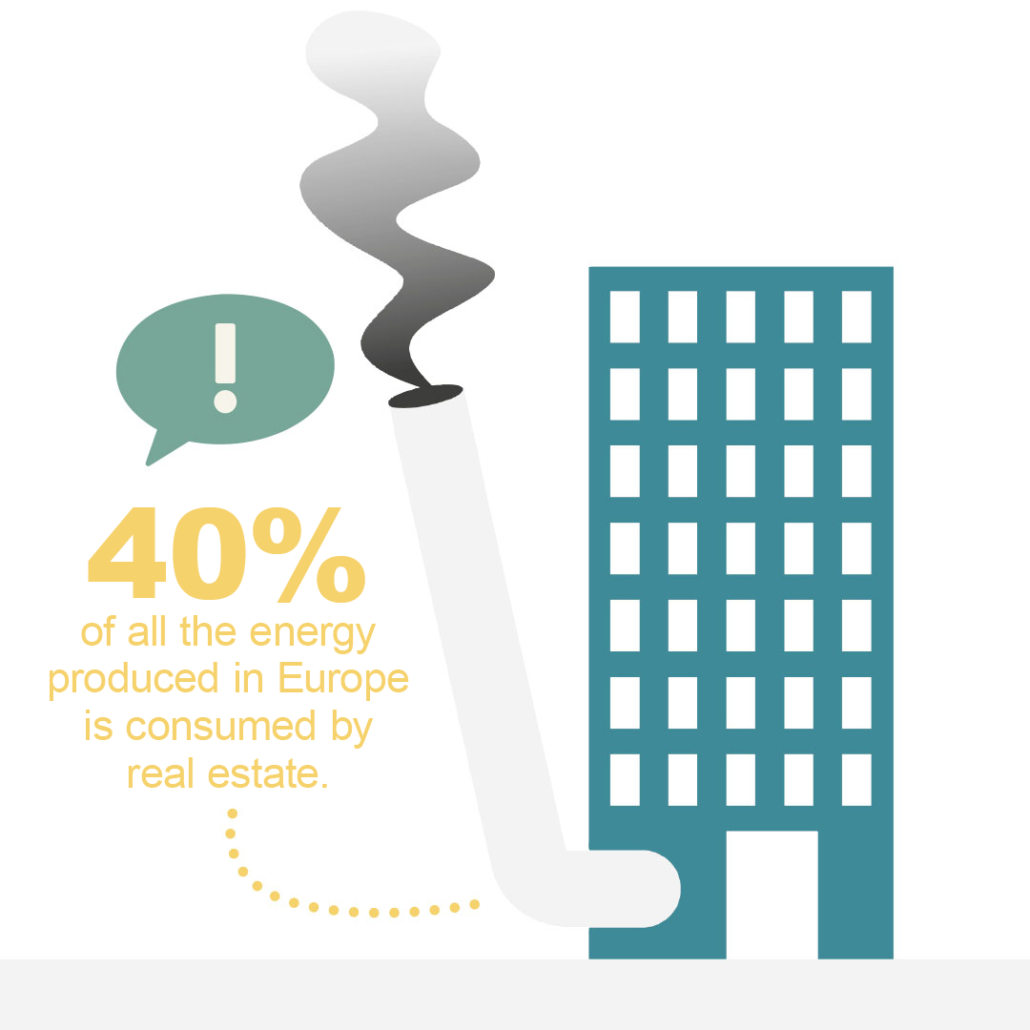 It is fair to say that not all of the climate targets that were originally set have been reached. Most of the buildings in Sjöstaden consume more energy than was originally envisaged and many suffer from a lack of technical maintenance. Unfortunately, this is nothing unique in city developments today.

In 2012, we founded a citizen’s initiative called Hammarby Sjöstad 2.0 as a part of the ElectriCITY framework in close collaboration with Sjöstadsföreningen. Our home and our shared arena is Hammarby Sjöstad and our vision is to ensure that climate goals are reached by applying new and innovative ideas, taking firm action and through pure hard work.

We are driven by a legacy destined to be handed on to our children and grandchildren – a realistic standard which defines how housing associations and property owners can be climate aware while at the same time maintaining profitability.

With the ratification of the Paris Agreement in December 2015, signatories decided that global warming should stay below 2 degrees Celcius and preferably be no more than 1.5 degrees Celcius in a resolution that set a target date of 2050. The Swedish Parliament subsequently adopted its own long-term climate goals which meant that net greenhouse gas emissions in Sweden will end by 2045.

Stockholm’s climate goals stretch as far as 2040 and if they are to be met it is essential that there is a borough which takes the lead. Hammarby Sjöstad 2.0 is therefore aiming to reach the city’s climate target by 2030 and together with the Royal Institute of Technology (KTH) we are currently defining which measures are required. It is already clear that energy efficiency enhancements, investments in renewable energy sources and an increase in the number of charging points for electric vehicles means that we are well on the way to achieve our aims. 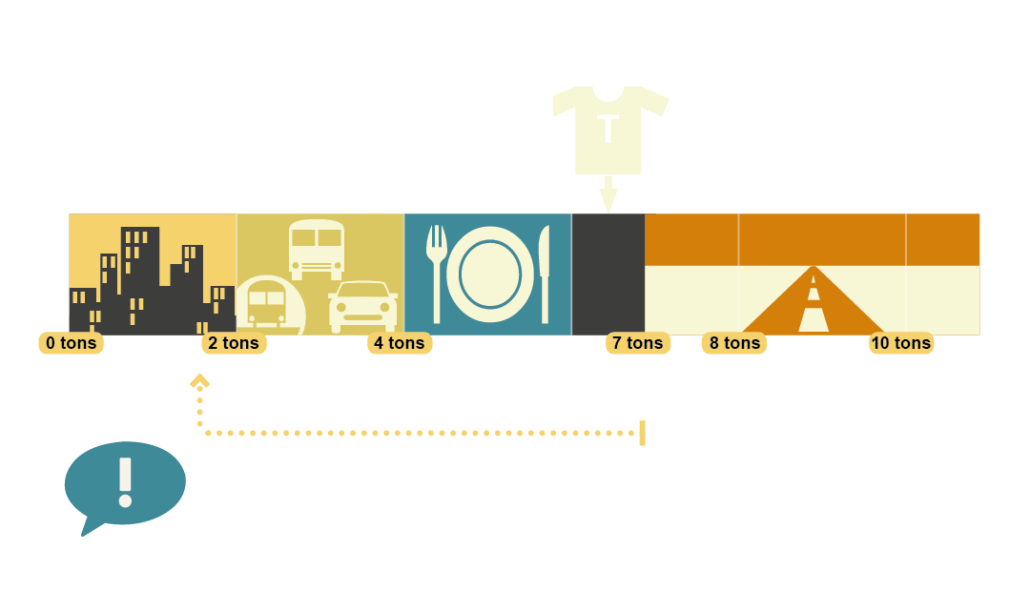 In September 2015, UN member states agreed to Agenda 2030 – the most ambitious program for sustainable development that the world’s countries have ever adopted. The agenda is an action plan for how all the world’s countries will work to create a peaceful, fair, equal and sustainable world by 2030. The whole society should be involved in this work, states, municipalities, businesses, general public , investors, research community and civil society.

ElectriCITY / Hammarby Sjöstad 2.0 has taken on the 2030 Committee’s call for civil society and the business community to contribute to the work. In its operations, ElectriCITY will highlight Agenda 2030 and report on the progress made within the selected goals.

Read more about the global goals and Agenda 2030 HERE

ElectriCITY has identified the following objectives as being particularly relevant to our work.