Hammarby Sjöstad 2.0 is commited to work for the climate together with residents and local players in the district. Together we have formulated a local climate goal: Climate Neutral Sjöstaden 2030. We therefore participate in research and innovation projects and in recent years Sjöstaden has become a test bed for climate change adaptation. Hammarby Sjöstad 2.0 and ElectriCITY works as a citizen driven platform for collaboration between universities, research institutes, leading companies and residents around the energy-efficient and climate-smart city of the future. ElectriCITY.

Hammarby Sjöstad attracts researchers not only from Swedish colleges and universities, but also from leading universities around the world. Hammarby Sjöstad 2.0 has the ambition of being the first choice as a Swedish node in EU projects on studies of and for sustainable urban development.

Fundamental to our commitment to projects is that it will be of benefit to those who live in Sjöstan and contribute to making Hammarby Sjöstad a forerunner in the fight against climate change. We have long experience of collaboration with KTH (the Royal Institute of Technology), IVL Swedish Environmental Institute, RISE Research Institutes of Sweden AB, and Energiforsk, all of whom are members of ElectriCITY and contribute to the scientific quality in projects we carry out together.

Our current projects are:

Hammarby Sjöstad 2.0 is one of four test beds within the national program Sharing Cities Sweden www.sharingcities.se. The funding is ongoing from 2017 to 2021 with a budget of EUR 12 million and aims to explore the conditions for how sharing economy and citizen engagement in Swedish cities can contribute to stall the climate change.

The Stockholm testbed, Sharing Cities Stockholm, is being built in collaboration between ElectriCITY and RISE, KTH, Ericsson, Skanska, Stockholm City, Metasolutions, Evothings and Kamidev. The collaboration in Sharing Cities Stockholm is about working with residents in Hammarby Sjöstad to achieve the local climate goal: “Climate neutral Sjöstaden 2030” and at the same time strengthening the trust in the community, improving health and well-being.

The four test beds are established in Stockholm, Umeå, Gothenburg and Malmö. They are funded by Vinnova and some 50 partners from cities, academia and citizens, as part of the strategic innovation program Viable Cities.

Hammarby Sjöstad 2.0 runs a number of projects to reach the local climate target.

An important strategy is to use digitalisation as a catalyst for preventing climate change, for example by developing a neighborhood platform such as a digital twin with real-time information to facilitate sustainable behavior patterns in everyday life, and also new business models that promote local production (thus minimizing transport). Other strategies are about joint procurement of services and sharing knowledge between housing associations to streamline energy use within the property, and in the long run prepare for the establishment of positive energy districts within the district.

The development of the local climate goal “Climate-neutral Sjöstaden 2030” has a stated aim at the same time to strengthen trust and community, health and well-being. Several strategies have been developed to reach it.

One example is the Citizens Dialogue series Klimatspanarna (The Climate Scouts) with workshops for children and parents on different themes. During the last year we dealt with the following themes, among others:
How do we tackle food waste?, Here’s how to fix an insect hotel, Build your own air quality sensor.
Klimatspanarnas Facebook page

The project also conducts activities aimed at residents in selected neighborhoods, for example the pilot test “Lånelådan” in collaboration with BRF Knallen and Holmen. “Lånelådan” makes it easy for neighbors to borrow equipment from each other (of the kind you don’t use every day). The aim is to reduce the climate impact by borrowing more and buying less. Read more about “Lånelådan” in the adjoining column.

Researchers from KTH and RISE function as action researchers, partly by providing methodology for collaboration with local participants. For example thru scenario and design methodology to explore the future potential of Sjöstaden 2030. Future scenarios of the living conditions in the district when the climate goal 2030 has been reached. Researchers also contribute with exploratory calculations that can visualize the effect of sustainable behavior patterns adopted in one or more neighborhoods: “If everyone in Sjöstaden would…” – then we succeed in reaching the goal of Climate Neutral Sjöstaden 2030! 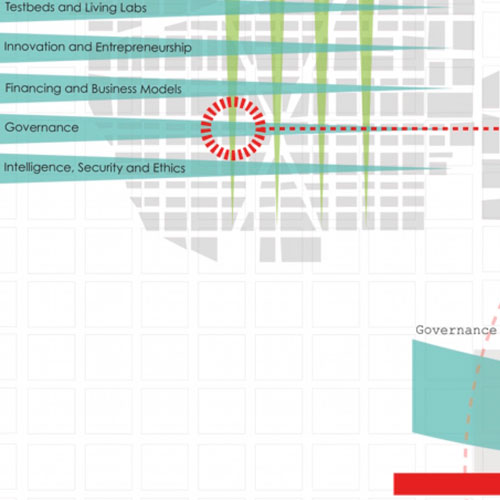 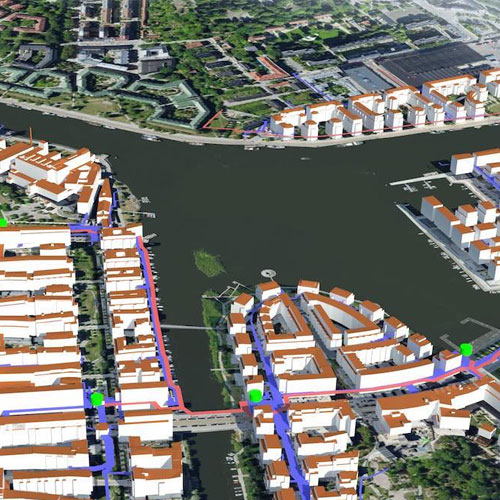 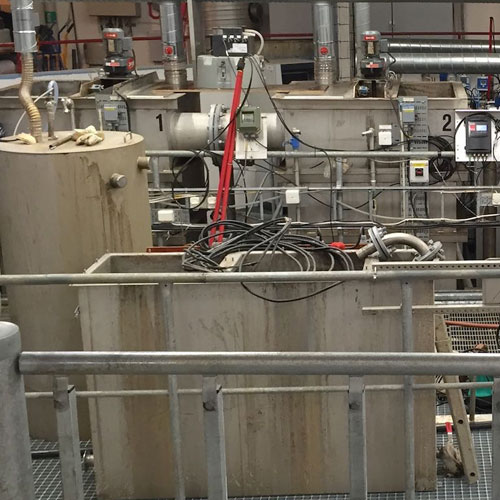 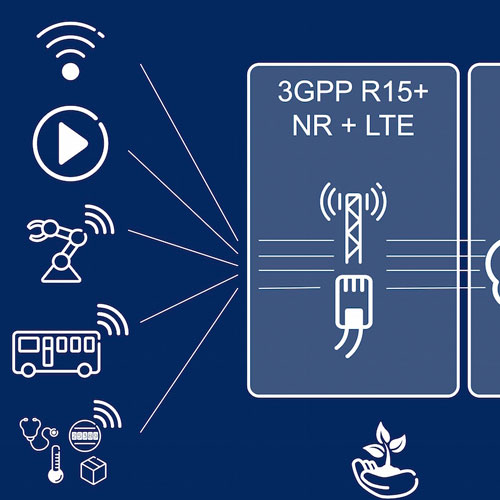